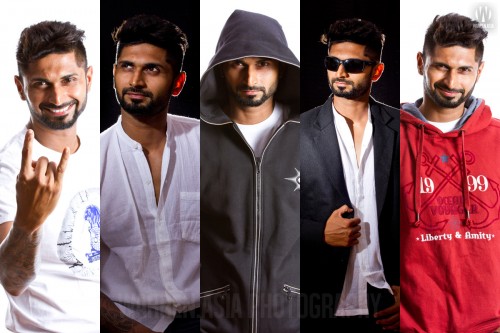 Ryan Sparx called me up some weeks ago. He is getting back into the DJ scene and, so, we decided to re-do his website that I had originally done in 2005. The new website is responsive and works well on desktops, laptops, tablets and smart phones. We also decided to do a photo shoot, for some fresh images to go with his new website and other promo media. END_OF_DOCUMENT_TOKEN_TO_BE_REPLACED
Tags: Music, Goa, Studio, Shoot, Artist, Dj, Lighting, Elinchrom, Trigger, Canon
Posted under Studio Shoots | Comment

Video of the Hoegaarden Tap Launch at Zorba 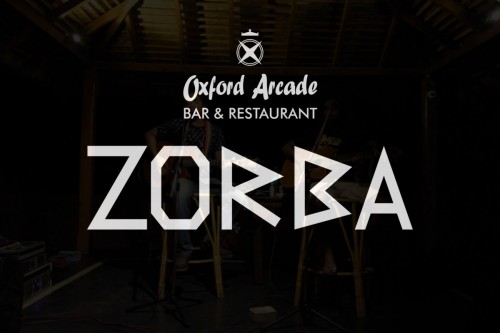 We were at the launch of the Hoegaarden Tap at Zorba - The Beer Garden in Anjuna, Goa. Just shot a few photos and then Xavier and I decided to try out a multi-angle video of the acoustic band on stage - Anirban and Elvis. Here are the results: END_OF_DOCUMENT_TOKEN_TO_BE_REPLACED
Tags: Video, Zorba, Restaurant, Beer, Live Music, Music
Posted under News | Comment